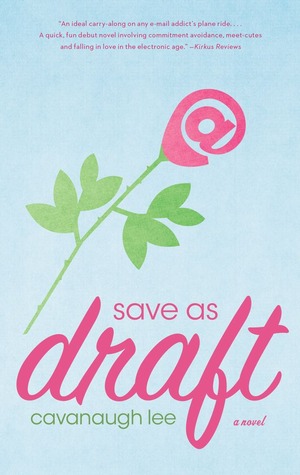 1 thought on “Review: Save as Draft – Cavanaugh Lee”