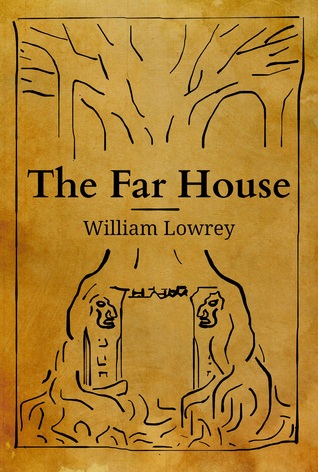 For half his twelve year life Nacaño has lived as a simple peasant in the shadow of the local patrón’s house where his mother works as a maid. He awakens one night to the sight of the house set ablaze by an angry mob and his mother having escaped with the daughter of the patrón. She tells him they must run from their home under the cover of night and makes him swear to protect the strange, exiled girl.

Nacaño is thrust into a world of roving packs of flat eyed knifemen who kill as easily as they breathe and callous landowners who prey on the poor and vulnerable. To survive this harsh new life he must come to trust the girl who has shattered his quiet existence and who his mother seems to care for more than her own son.

Nacaño and his mother live together a short distance from the Casales family. his mother worked for Señor Casales and knew the daughter Odiana. One night Nacaño is woken by his mother and told to gather his things. His mom had brought Odiana to their house because the Casales’ house had been burned to the ground. The three of them leave with a small bag and a knife. They walk for many days until Nacaño’s mother tells him to protect Odiana, then disappears. Nacaño and Odiana continue walking until they can’t anymore. They find themselves at a plantain farm; a man tells them to follow him. They walk with the man and end up working for the owner of the farm for many years. They stay for seven years and end up escaping after that time. They run away and join a group they meet, and then very odd things happen with the group. Why did they run from the farm? Did they accomplish what they were trying to do?

Huge thank you to William Lowrey for sending me this book! I do have to say, I was very confused for a lot of this book. I didn’t really understand why they left in the first place or why they stayed at the farm, but whatever. I finished this book fairly quickly, so I didn’t dislike it, but it wasn’t for me. It was kind of cool, though, some parts were in Spanish and I understood them. That was a rewarding feeling.

Nacaño and Odiana were the main characters, but they were very similar to one another. Not much actually happened with either of them. There wasn’t much development, so I wish they would have grown a little more.

I’d probably choose to be Odiana because she’s the girl. I wouldn’t want to not have parents, but she did have someone watching out for her.