This week I’m reading City of Glass (The Mortal Instruments #3) – Cassandra Clare. I will try and finish it soon to start City of Fallen Angles (The Moral Instruments #4) – Cassandra Clare and then City of Lost Souls (The Mortal Instruments #5) – Cassandra Clare before the LAST ONE COMES OUT! Oh my gosh. I’m so pumped. 12 DAYS. ONLY 12. I can’t wait. Right now I’m at the part in City of Glass where the demon towers in Alicante aren’t working and there is a war beginning to form and it’s epic. I love this part and this is my favorite book out of the whole series. I love City of Lost Souls, (I’ve read them all) but this one is my favorite. *SPOILERS* Okay, you’ve been warned. If you haven’t read the first three or more do not read this part. Simon is a vampire and he’s locked down in jail in Alicante and Jace and Isabelle are bringing him blood because the new Inquisitor threatened to leave him to die if he doesn’t tell a lie to the Clave. He’s not going to tell the made up story beacause the Lightwoods are his friends, well, Clary’s friends, and that would hurt Clary. Simon loves Clary so he can’t do that, obviously. So, he’s staying down in jail with this weird guy in the cell next to his and he’s trying to stay alive, but right now there is a war going on and he can’t get out. *SPOILERS DONE* Like, what? This is unacceptable. Anyway, I love this book and can’t wait to read the others again. 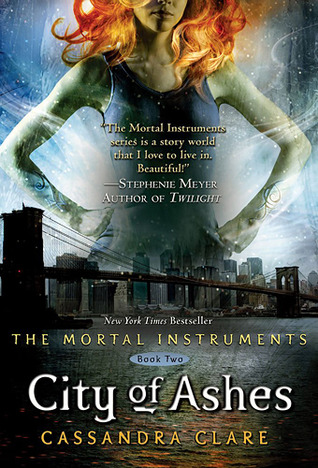 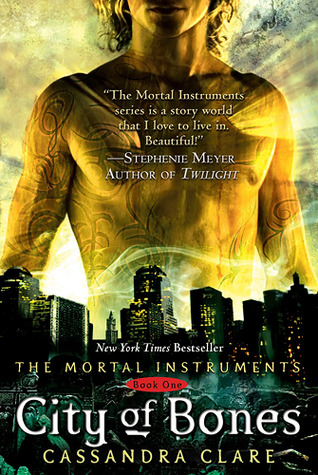