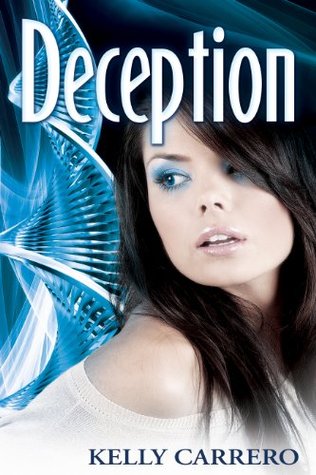 Fathers are supposed to love their children unconditionally, care for and protect them at all costs. But Jade has discovered that not all fathers will love and care for their children. And not all fathers will protect them. Some are just plain evil, and Jade’s father is one of the very worst. She will discover her father’s tendrils go farther than she ever thought possible, and nothing is beyond his reach.

This is such a captivating series. I loved this novel just as much as I loved the others. There are so many great plot twists that it’s insane that you can even follow the story line. I really enjoyed this book. I love the immortal idea put out this way, it could have been very cheesy, but it was handled very well. I love that they can teleport anywhere and the end of this book had a huge plot twist that nobody could have seen coming. Brilliant.

I absolutely love Aiden and Jade together; they’re absolutely perfect. I really like Chelsea in this book as well. In the first two she was more of a secondary character, but now she has a bigger role. I really likem how every one of the “next gens” can hear her thoughts, I think it makes the story much better. It makes Chelsea vulnerable and I think its very important in a story to have someone who can lighten the mood because they don’t get it… That is definitely Chelsea.

I would actually be Chelsea in this book. Like I said, she’s vulnerable and that makes her really likeable. I hope that she gets together with the male twin, but I’m not really sure how because he’s immortal and she is not. She’s a great and loyal friend to Jade and Aiden both. I would like to see the “next gens” from a point of view of somebody who just stumbled upon them. It would be interesting to see them from an outside point of view. 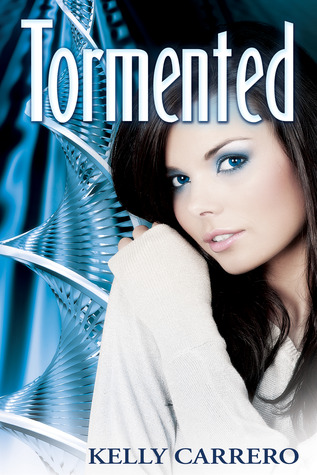 Jade is only just coming to terms with her mothers murder when she discovers she is the centre of a sadistic game where the consequences will destroy the lives around her.

Who these will be will depend on Jade being able to figure out the cryptic messages before time runs out.

Someone will discover her secret.

Someone has been deceiving her.

And Jades life will once again be changed forever.

This book was even better than the first in this series. I love all the plot twists I endured throughout this novel. Before I could even think of what was going to happen next, something brand new already had happened. It was great and I love the whole concept, being immortal and hearing everyone’s thoughts. The end plot twist/cliffhanger was so great, I hadn’t even thought that that could have even happened! I love the teleporting probably most of all. I love that they can just think of a place in their head and then just go there. They just appear in a completely different part of the world. That is pretty awesome.

I still love Jade and Aiden just as much as I did in the first, probably more. I love the character development in this book especially. I think the connection between Jade and Aiden is so adorable. I think my favorite character has to be Jade’s best friend, Chelsea. She is so ditzy and somewhat innocent. I think it’s hilarious when she makes jokes about what Jade and Aiden are doing… so good. I’m happy to continue on growing with and learning more about these characters in the books to come.

I would still be Jade. I love Jade as a character and I love when she is with Aiden. One thing that I prefered about the first over the second is that Jade didn’t have her mind block up. I thought it was funny when Jade got embarassed because everyone could hear what she was thinking. Anyway, I would still be Jade. She’s strong and independent, but still relies on Aiden to help her and keep her on her feet. She is kind of lovestruck and sometimes can’t think about anything but Aiden, but I still would want to be Jade. Maybe not the whole dad wanting to kill her thing, but still Jade.